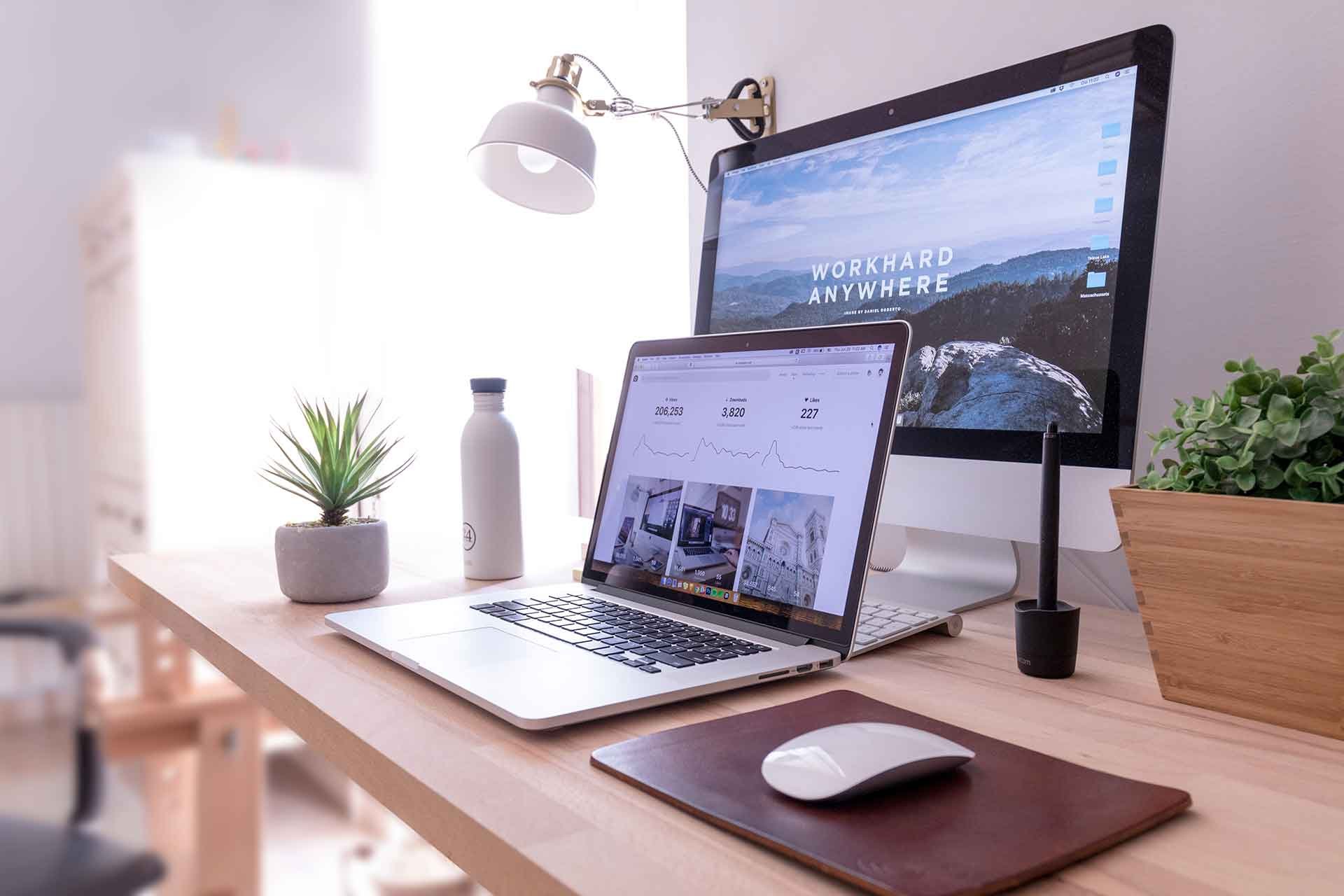 Since 2008, Magento 1 has served as one of the leading ecommerce platforms for online merchants around the world. Originally introduced as an open source platform, Magento gave businesses full control over their site, allowing them to make changes as their business and brand evolved.

Years after the release of Magento 1, Magento 2 was released. The new edition addressed some shortcomings of Magento 1 and provided users with many new features, taking the platform to a whole other level. M2 offers scalability and control on an even greater level than the original version. It’s open source foundation has resulted in the creation of endless extensions, themes, and features being created by web developers around the world.

Exceed your customer’s expectations every time

Lets build something together

You have seen what we have to offer above. Lets take it to the next step and get in touch with us to see how we can expand your current e-commerce goals and accelerate your growth using the Magento Commerce Platform.